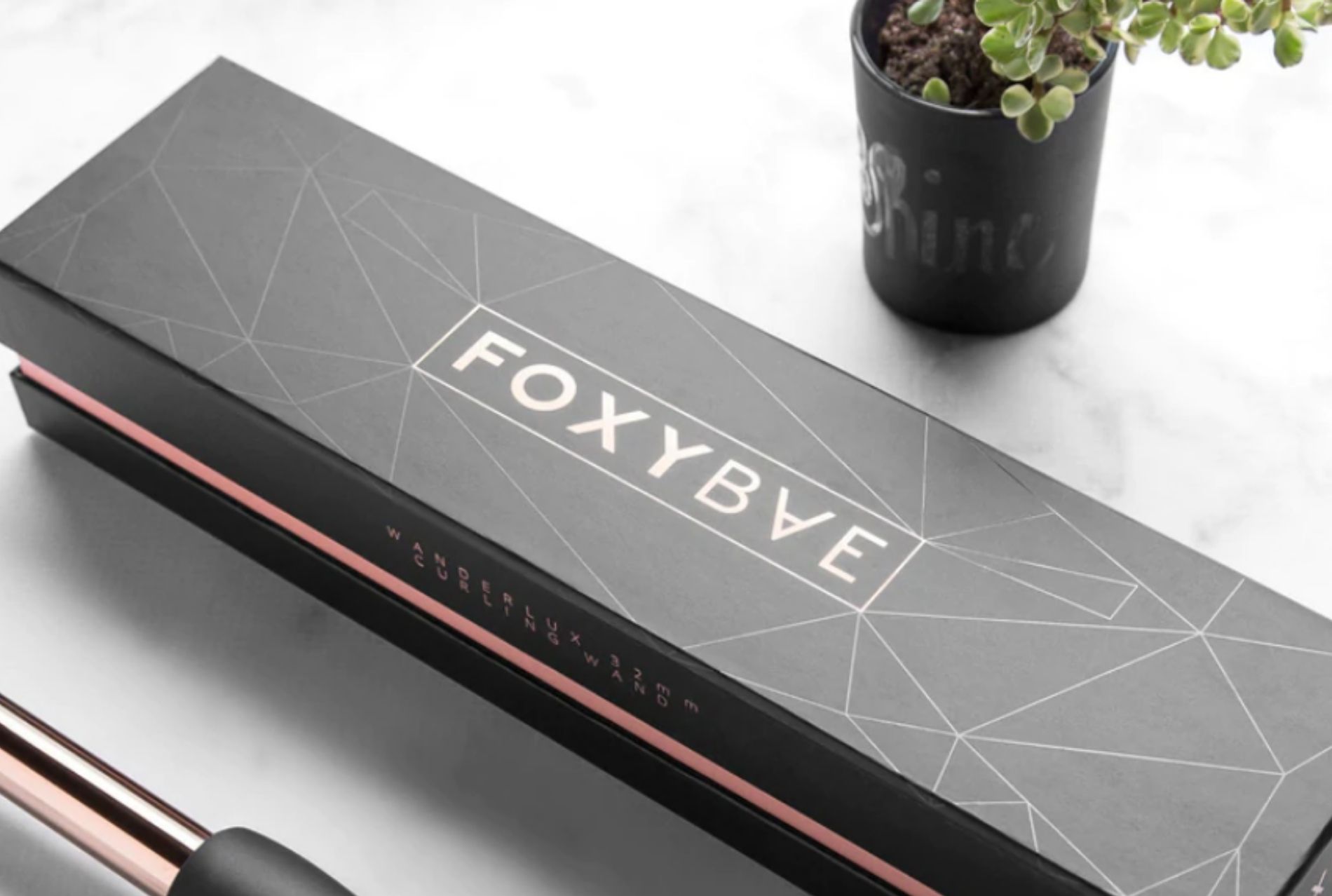 After building FoxyBae to more than $30 million a year in sales, Miguel Gauthier sold his company to Boosted Commerce. Learn more about why he came to us.

Miguel Gauthier’s path to selling FoxyBae to Boosted Commerce has an unexpected origin, humble beginnings, and an authenticity that can’t be denied. More than any of that, however, is an investment of more than just dollars and cents. Gauthier poured his heart and soul into the company, so when it came time to hand it off, it wasn’t just about a well-deserved payday for himself.

“It felt like FoxyBae was going to be put into good hands. The legacy of it would continue to expand.”

“Hey, maybe we should start our own brand”

Teaching something makes you more effective at learning that thing. Not exactly the concept that comes to mind when people think of marketing agencies, but in many ways, that is exactly what marketers do. They have to teach their target market about a product or service, which requires learning about that product or service.

That’s where Gauthier’s career takes off, in the creative and marketing world. Taking on roles as an art director, multimedia designer, and ultimately, creative director, his time at a marketing agency would be the one to change everything.

In guiding a brand from infancy to tremendous success in just half a decade, Gauthier not only had to learn about the hair industry, he saw firsthand how to grow within the industry itself. Everything from developing products to the cycles of the industry became part of his day-to-day, until that success became so hard to ignore that people began approaching him about starting a brand of his own.

At a time when venture capital money is setting records, FoxyBae went through exactly one round of funding: an upfront investment of $400,000. In just five years, that grew to $30 million. But that didn’t come without having to make tough choices, and it played a major factor in the decision to ultimately sell.

“With our capital restraints, it was always this thing of…realistically, how many products can we afford to launch this year, even if we have 20 formulated? And then that would often be down to like five or ten.”

Forced to limit quantity, Gauthier’s emphasis became quality, and with it came a robust influencer and affiliate marketing program that helped the company grow. His belief in his products made it easier for others to believe in those products, especially when convincing an audience of their value. That won’t go away now just because FoxyBae finally has the capital to grow as they please.

“There was always a want to do more [but] not having the resources to do more, and so I’m kind of excited to have the handcuffs taken off a little bit and for FoxyBae to kind of just be able to run.”

“It was a win for everyone, and everyone was taken care of”

Gauthier made it clear that he did not want to accomplish his goal of selling the company at the expense of the team he had spent years building and getting to know. Developing quality products, growing a company, and expanding a business infrastructure requires a lot of people. Selling to Boosted offered the opportunity to allow the FoxyBae team to continue growing not only the company they had come to know and love, but continue building their own personal skills.

“The synergy is pretty fantastic. The things that we were weak at, Boosted is extremely strong at, and some of the things where we excelled and where we found our strength are things that Boosted was still trying to develop. There’s a lot of overlap.”

It was that opportunity to create an ongoing partnership that ultimately drew Gauthier to Boosted Commerce. The feelings of ownership over the brand he’d built weren’t just going to go away once it was sold; now, they don’t have to.

“Just by playing into each others’ strengths, I think you can add another four, five million dollars a year without even blinking, just by learning what you guys are capable of.”

“I’m excited for the opportunity to exit”

For Gauthier, selling his business was made easier by the fact that it didn’t mean fully closing the book on that chapter of his life. The team he built is still involved, he’s still involved, and the possibilities for growth are tremendous. By bringing together two different organizations with overlapping skills, both FoxyBae and Boosted Commerce are better off than they found each other. As for Gauthier himself, the next chapter is waiting to be written, but it will have some familiar tones.

“The common thread is that I like to build things. I love bringing ideas to life. It was fun to do that the last six years with FoxyBae, and I’m excited for the opportunity to exit.”

Exiting with Boosted is about more than handing off a company, it’s about building a partnership that sees the brand flourish. It’s about being able to trust your business baby to someone else. If you’re interested in exploring an exit, reach out to us. As for any tips Gauthier has for people getting ready to exit:

“Get your finances in order.”