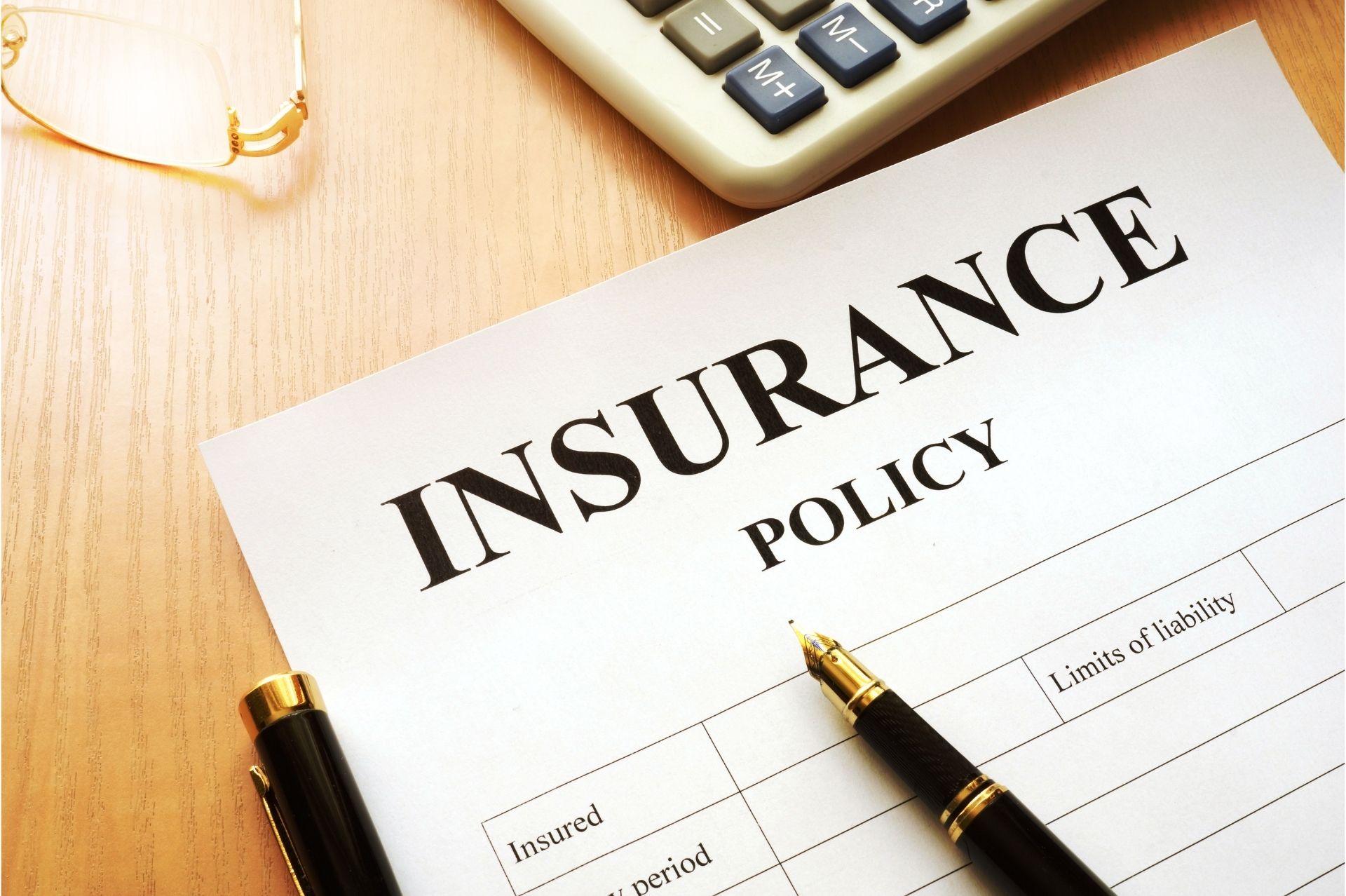 Amazon Insurance Requirements: What Does it Mean for You?

Amazon recently changed its threshold requiring sellers to have insurance. Who does it affect, and is it a good idea to be insured anyway?

The following article is for informational purposes only and should not be used in place of advice from an insurance expert.

It’s been around two months (September 1, to be exact) since Amazon updated an existing insurance policy for its sellers -- and with it comes the expectation of increased enforcement. But how do the changes impact you, and, more importantly, do you now need to buy insurance?

The need for insurance

The biggest impact of this change is for sellers currently making less than $10,000 in sales a month. Now, one big, random month will change everything. An unexpected spike in sales will put you on the hook for insurance.

However, Amazon’s enforcement isn’t the only reason it’s a good idea to be insured.

While Amazon’s enforcement of its insurance policy only kicks in at $10,000, it offers benefits for brands who never reach that threshold. A major change in this updated policy stipulates that all insured sellers (and only insured sellers) will be covered by Amazon for claims up to $1,000, which the company states make up about 80% of claims. So, having insurance not only creates safety from higher claims, but it also puts Amazon in your corner for smaller claims. There’s also the fact that, if you’re sued, you’re liable even if you sell less than $10,000 a month, so it would help to be insured regardless.

If you decide to get insurance, there’s a new way to do that as well. Amazon’s big changes include the Insurance Accelerator, an optional portal to acquire insurance that meets Amazon’s standards. You can also search out your own insurance independently, but either way, you will need to meet requirements such as:

The full requirements can be found on the Seller Central page, but the gist of it is that Amazon wants you fully covered for everything sold on the site. It may also be good to look into Inventory Insurance, which can add a layer of protection for items lost or damaged outside of Amazon facilities.

Finally, of course, there’s the added cost of this insurance. There’s no way of saying exactly how much insurance will cost you without a proper evaluation, but the average cost is between $500 and $1,000 per year, as it based on a percentage of projected revenue. This will vary based on what you sell, your sourcing location, and the marketplaces you sell in, among other things. However, it may be tax deductible, which will take some of the sting out of it.

Ultimately, Amazon’s new policy push is about making sure that Amazon itself and Amazon sellers have the right protection. While it might cost more to acquire insurance if you didn’t have it already, the cost of not having it has gone up.

On the other hand, the cost of staying in an FBA business could continue to grow. If you’re ready to explore an exit, contact us to learn more.

ARE YOU GETTING THE MOST OUT OF YOUR BUSINESS?

Learn more from our white paper 7 Things That Can Help Maximize Your FBA Value.