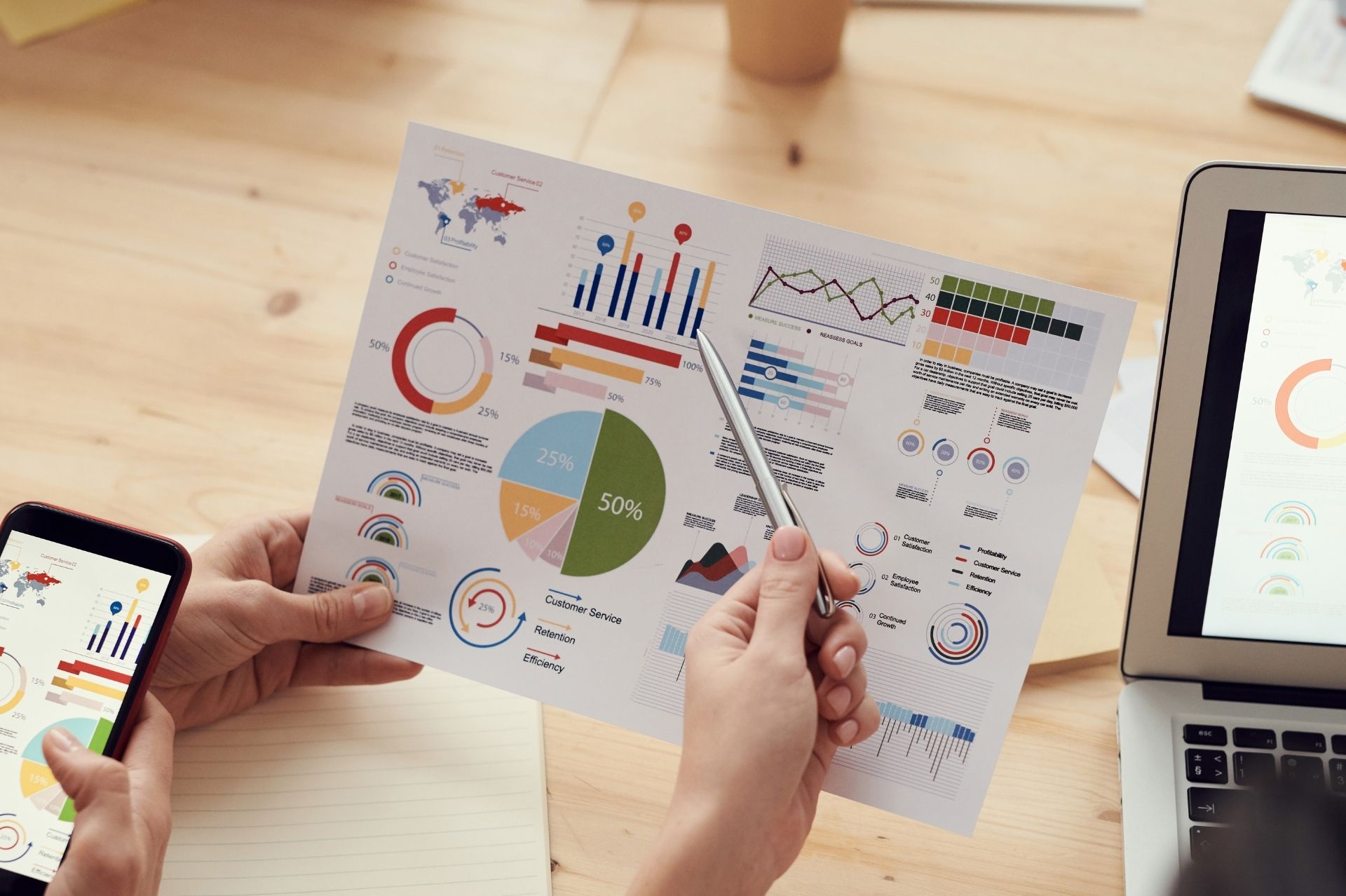 Why Sellers Are Exploring Their Options Now

Amazon sellers are reaching out to sell their business at an unprecedented rate. High multiples, difficulty maintaining growth, and an increasingly treacherous Amazon landscape are all contributing.

The end of the year is a natural time to reflect on where things stand as well as look forward to the year to come. But for a lot of sellers, the year to come is going to look a lot different -- that’s because, based on our internal Q4 data, many are exploring a sale. What’s created this uptick in people looking to move on to the next chapter of their lives? Well, there’s a few reasons.

The State of the Market

To start, there’s more money in the brand acquisition market than ever, to the tune of eleven figures. That means bigger paydays, more resources to grow a business, and a greater ability to handle unexpected costs. They say to get out while the getting’s good, and the getting is really good right now.

So, that’s the simple economics of the situation -- a sale means a high multiple, which means a potentially life-changing payday. But the state of Amazon (and the larger D2C market) is also a major factor. Let’s start with Amazon.

There are more than 1.5 million active sellers on Amazon. Or, one seller for every 5,000 people on Earth. That’s a lot of competition. Third-party sellers also account for about 60% of Amazon’s gross merchandise volume (GMV). That’s a lot of numbers to say that Amazon is a very crowded marketplace, and it’s one that’s increasingly complicated to navigate (more on that later). There’s no guarantee that business will stay this good, or that profits will stay this high.

The D2C market as a whole is also playing a factor in this surge, namely the growth of Shopify. In the last 16 months, Shopify’s GMV has doubled from $200 billion to $400 billion. This has validated Shopify as a legitimate D2C platform for sellers, as a result creating a bigger pool of people who might be willing to sell their business.

The State of Amazon

At the same time that Amazon is getting more crowded, it’s also getting harder to turn a profit because of Amazon itself. For one, it’s getting more expensive. In 2022, Amazon is planning two major fee increases. One is a 2-12% FBA fulfillment increase. The other is a 10.6% FBA storage fee increase during off-peak months. Finally, there’s also Amazon’s track record of changing storage limits, sometimes without warning. In sum, it costs more to sell, it costs more to store, and available storage space could change at any time in the middle of a worldwide supply chain crisis. On top of that, CPC increased by 30% in the first half of 2021. All of this has combined to increase ACOS from 22% to 30%, an increase of about 35%.

Finally, there’s the issue of counterfeiting, everything from products to reviews. The counterfeit market itself is almost half a trillion dollars. Not all of this is Amazon, but the eCommerce giant has a not-insignificant share, as noted by the 10 billion counterfeit listings it had to block in 2020 -- more than 300 every second. Compounding this issue is the sheer number of fake reviews, in the hundreds of millions. Reviews influence purchasing decisions for almost everyone who shops online. Fake reviews not only bolster dishonest companies, they harm honest ones. This makes it harder to be seen, which makes it harder to sell, which makes it harder to turn a profit because everything is more expensive.

Now, this has all painted a pretty bleak picture of selling on Amazon. But it’s really meant to be illustrative of the increase in people trying to sell their businesses and why it’s happening. At the same time, this picture does raise the question of why we, at Boosted, are in the business of selling multiple brands on Amazon. It has to do with what brand acquisition companies bring to the table.

For one, resources are a major factor, which increases margin for error. Those added costs of storage and fulfillment are less detrimental when there’s a larger budget to account for those costs. A larger portfolio spreads the risk around and creates more opportunities for one brand to subsidize the others. More people on the team also allows for a more dedicated effort to combat counterfeiters and fake reviews.

Ultimately, however, the biggest difference is the ability to grow a brand. Because that’s the largest knock-on effect of rising costs, extensive counterfeiting, and rising ACOS. A higher breakeven point means less money to reinvest, less for marketing, less for advertising, and more importantly, less money for continued inventory replenishment and working capital to grow the business at scale. While a payday is a huge part of the reward, growing a brand creates a sense of pride and accomplishment. It’s about creating and building something where there was nothing before. As a result, almost a third of sellers who’ve reached out to us in Q4 say that their primary reason for selling is our ability to grow their brand.

Finally, there’s the issue of the time of year. Q4, especially the last two months of the quarter, is where businesses make their hay. There’s an entire day named after the phenomenon. And Q1 valuations include sales numbers from Q4. Combined with historically high multiples and an uninviting Amazon landscape looming in 2022, many sellers feel like right now is a perfect storm of value.

If you’re among them, or you’re frustrated with stagnation and want to see your brand continue to grow, reach out to us today. It’s our job to help you exit successfully and keep building what you’ve started.