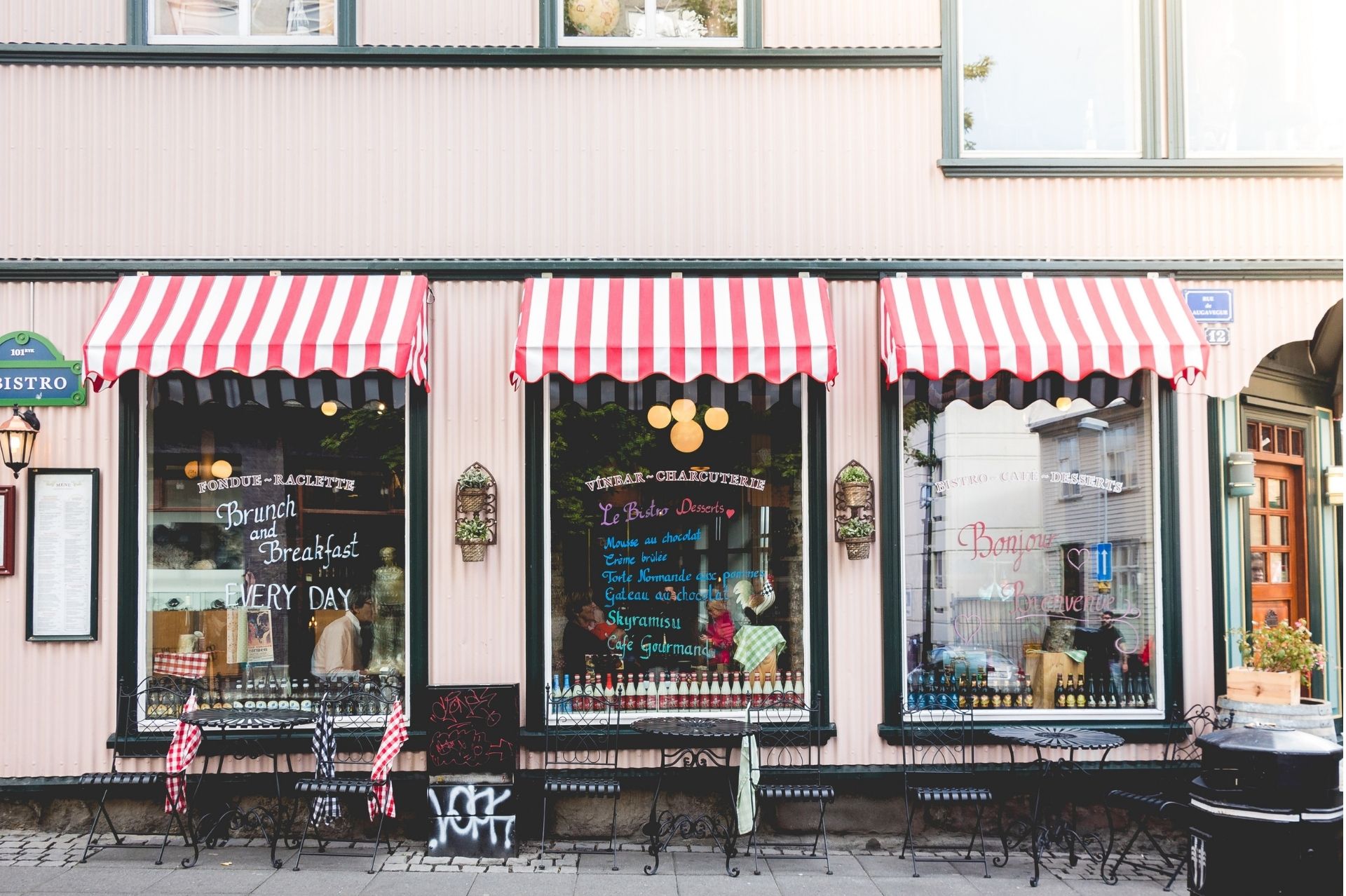 Can I Sell My Shopify Store?

Acquiring Amazon FBA companies has become all the rage. But selling your Shopify store is becoming a viable option if you're ready to exit.

If you sell direct-to-consumer, you’ve surely heard a lot about Amazon brand acquisition companies. But while Amazon is a behemoth, making up more than 40% of US eCommerce, and multiples for Amazon sellers have exploded in the last year, it’s not the only game in town. Namely, Shopify has grown in popularity, to the point where Shopify sellers might be thinking it’s time to get in on an exit and a big payday. But can you even sell your Shopify store?

Of course you can, or we wouldn’t be writing this article. But rest assured that brand acquisition companies have expanded into the Shopify space. Now it’s about knowing how to maximize value when selling your Shopify store. While it helps to know some of the reasons people would want to purchase your Shopify store, it’s up to you to know how to find a suitable buyer.

Why sell your Shopify store

No matter why you started selling on Shopify, there are several reasons you might sell your Shopify store. Perhaps it was a hobby that turned into something more, maybe it was always meant to be a great way to make a living, it could even be one step in a serial entrepreneur’s journey. But selling your store can lead to a life-changing payday.

Whether you’re ready to start your next business venture or simply want to cash out and move on to the next phase of life, selling your store is as much an accomplishment as building it. Fortunately, it’s a great time to do that, as the brand acquisition space, while built on Amazon, has grown to purchasing more storefronts, and multiples are higher than they’ve ever been.

Who wants to buy a Shopify store

Much like buying an Amazon FBA business, the appeal of buying a Shopify store comes down to the potential for growth of the brand. Acquisition companies are primarily looking for products that need that extra push to grow into something even greater. But there are unique reasons a Shopify store appeals to buyers that an FBA-based product doesn’t.

The first is the Shopify storefront itself. Unlike the shared real estate that everyone’s fighting over on Amazon, you have the ability to set yourself apart with a unique Shopify store that stands out on its own. It’s part of your identity and your brand, and that’s a huge offering that draws customers.

Second, because you aren’t hosted on a central site like Amazon, you’re more likely to have a marketing and sales infrastructure that can be easily built on -- it was a necessity to grow in the first place. With Shopify, you own the data. You know who purchased your product, their email, possibly their phone number, and they can be converted into repeat purchases. Amazon deliberately disallows this, as they want to be the one interacting with the customer, not you. Scalability is a big factor in the appeal of a brand to an acquirer, and having a robust promotional strategy already established will make it easier to hand off and grow.

Third, Shopify doesn’t charge referral fees the way Amazon does. This is beneficial to whoever’s selling, as it reduces the profit threshold. Especially as a business scales up, those fees really cut into the bottom line of a larger operation; the lack of fees makes your store especially attractive to potential buyers.

Finally, it’s personal. In so many ways, the story of the company takes center stage on a Shopify store. You have the freedom to express your “why,” to become something more than a product filled with keywords on a giant listing. That’s something everyone who has a brand should want.

How to find the right buyer

For all the advantages a Shopify store offers, it only stands to reason that a buyer should be attracted to those advantages. However, there should also be a good product fit, otherwise all of your hard work, from your branding to your product to the heart and soul of your store, is likely to go to waste.

Finding a buyer who fits the profile of your product should still be the first step. All the marketing in the world won’t matter if the acquirer is selling to the wrong audience. Are they in your niche? Do they know how to maximize it? It’s important to look at the brand portfolio of the acquiring company, as well as any success they might have had with those brands.

Once you’ve found the right fit, it’s time to look at the ways that the acquiring company will take what makes Shopify so great and maximize it. What kind of marketing efforts do they make for the brands in their current portfolio, are there marketing professionals dedicated to those brands, and do they understand how to work with Shopify?

Overall, the main point to remember is that a brand acquirer should be able to use their expanded capital and resources to build on what you’ve already done. They’re not reinventing the wheel, they’re simply taking what you’re doing and making it bigger. If they’re not capable of doing that, then they may not be right for your brand.

It can be hard to let go of your business baby, but finding the right company to hand it off to makes all the difference. The good news is that the brand acquisition space isn’t just an Amazon thing anymore. In fact, there’s a lot to love about a Shopify store, and a lot of ways to help it continue to grow. If you’re ready to explore a Shopify exit, contact us today.