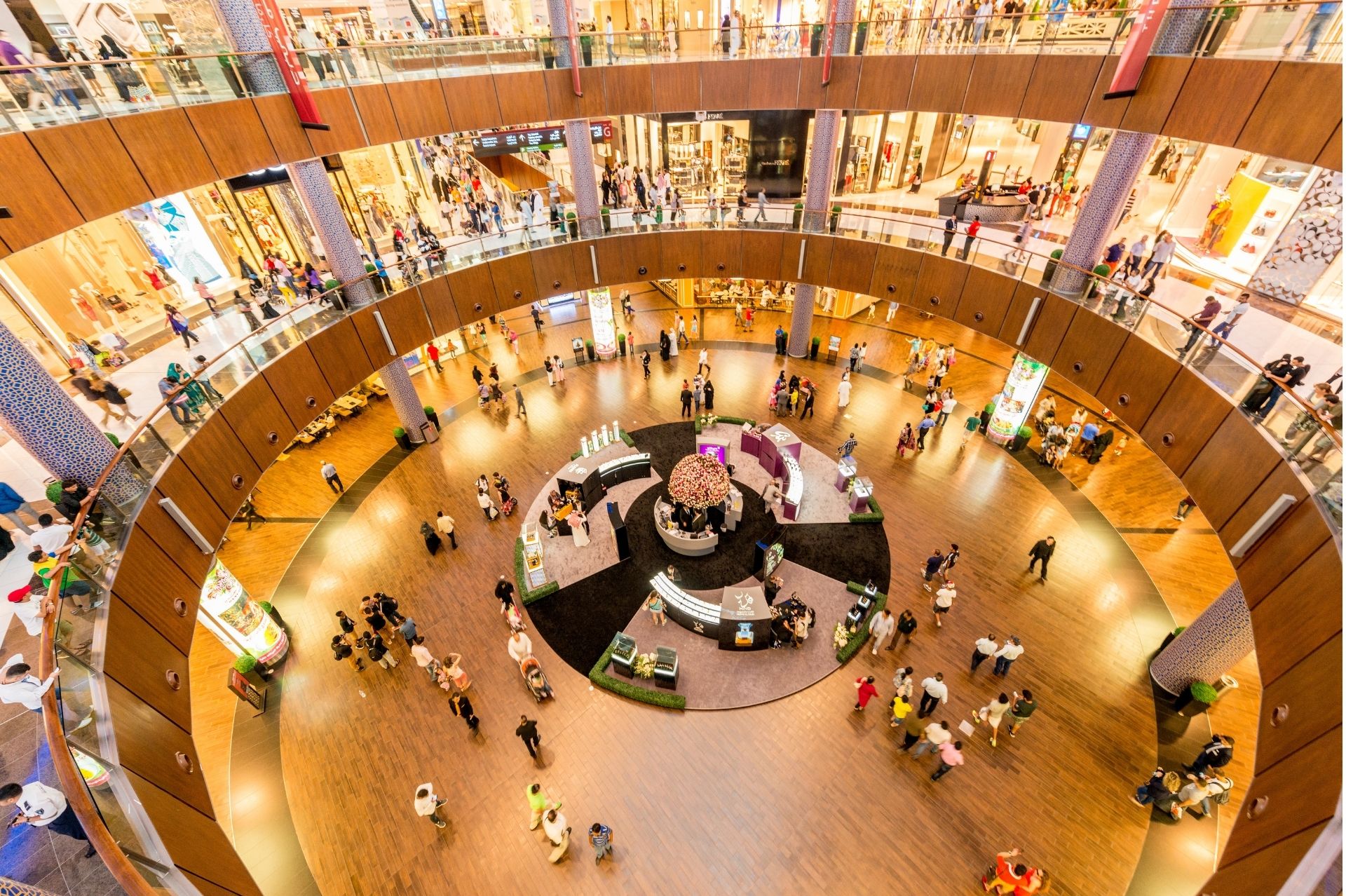 Navigating the Noise of the Holidays

Where the holidays bring opportunities, they also bring new variables that complicate making the most of those opportunities.

It’s the most wonderful(ly chaotic) time of the year. Q4, more specifically the last six weeks of Q4, is the ultimate double-edged sword. On the one hand, it’s almost always the most profitable quarter of the year for Amazon. On the other hand, failing to capitalize on Q4 can undo a year’s worth of work. There are a lot of strategies out there to maximize your revenue, usually based around increasing ad spend and adding a holiday theme to everything. None of them get to the core of the issue: your business fundamentals change during the holiday season.

Oh the traffic to the site’s delightful

Let’s take a trip down memory lane, back to the early ‘90s. Your storefront only exists in a physical location: the downtown shopping mall. This alone gives you an advantage over the competition, because you are where many of your competitors aren’t. It’s your job to make sure that the people who go to the mall see you, that they stop in, that they make a decision to buy. For the majority of the year, this is fairly straightforward. Even on weekends, the mall is rarely overcrowded, and shoppers aren’t overwhelmed by options and time pressure. You put your best items in the window, throw in a few well-timed sales, make sure your employees help whoever comes in, and you can pretty much predict the way your sales are going to go.

Then come the holidays. Suddenly, there’s barely room to breathe. The mall is crammed full of people at all hours of the day. Kids are screaming. Parents are feeling the crunch, both of time and money. They’re looking for the best deal in the best time. You don’t have enough employees to help every customer, and half of your employees started last week. You offer 20% off storewide -- but no one cares because your biggest competitor is offering 30%. Everyone’s asking for an obscure product you’ve never heard of that’s now all the rage, and you don’t have time to get more of it. Some teenagers stole a Christmas wreath, and the menorah is missing three candles. At the end of the day, you check your books. Sales are higher than they’ve been all year.

This, in a nutshell, is selling online during the last couple months of Q4. In today’s eCommerce world, and especially in the world of selling on Amazon, the holidays are not so simple. Sure, you have the increased web traffic (the shopping mall’s foot traffic) giving you more search volume and page sessions. But supply chain disruptions are more prevalent than ever, and your storefront’s sales outcomes are far less predictable than those shopping mall days. Because once the holiday season starts in earnest, eCommerce fundamentally changes.

But the variables are frightful

In the world of eCommerce, the number of variables expands. Because of that, predictability is reduced, and suddenly, what was a fairly clear line between point A and point B becomes muddled. A simple example of this is Cost Per Click (CPC) trends during the holidays, and their impact on profitability. On a regular day in July you know that an increase in your keyword bids will have a predictable effect on your organic and ad sales and, ultimately, on your profits. But in the middle of the holiday season, that predictability is reduced. That’s because you’re not only changing your bid against a fairly static PPC auction. You’re changing your bid at the same time as all your competitors are, when dayparting strategies are on steroids, and when a single influencer post can change the entire outcome of where paid web traffic flows.

In the face of this uncertainty, it can be tempting to start making adjustments. But this is a time when changes need to be measured and incremental, because when things are this unpredictable, the consequences can be fast and drastic.

In a best-case scenario, adjusting a few too many variables (which may not be too many in, say, July) causes sales to skyrocket at an unusual rate. This is great, for a moment. But now you’re running low on inventory, and you don’t know which valve to shut off to reduce sales just enough that you don’t stockout. Then, you’re in a position where you either have to try and ride out the suddenly low inventory, or you have to shut everything off to save inventory, then hope you can turn the right valves back on again. Maintaining your short-term gains is now even more challenging than making those gains in the first place.

That’s the best-case scenario. The worst case is that you make too many changes and your sales drop. Now what do you do? One of the biggest advantages of eCommerce has always been the ability to use readily available data to inform your decisions. By not adjusting for the changes in variability during the holidays, you eliminate valuable data from your business, which then removes it from your business decisions. And if you can’t make incremental, well-studied adjustments in the hyper-speed world of eCommerce, you will be left behind.

And since this product has to go

Preparation for the holidays has to start early, namely before Cyber Monday. During this time, the noisy variables of the holidays have not yet started, so you can still run tests and evaluate results without too many confounding variables muddling those results. Playing around with PPC ads and couponing before the stakes get raised allows you to develop a strategy when things start to accelerate. In other words, know what each valve does when you turn it up or down, so when the pressure increases, you don’t turn it up too high or all the way off.

Once you have an idea of your game plan, it becomes easier to manage the incredible number of variables that affect eCommerce sales during the holidays. That plan allows you to focus on the levers you know will work, while also keeping an eye out for all the unpredictability that the web brings. So when an influencer pops up and starts funneling sales to your product, you know to tamper down PPC so you can expand profitability. Or when your competitor’s stock levels start to look low, you can save your auction bids for the day they start to taper down PPC. That way, you get more bang for your buck.

In short, by testing early and often, you can get ahead of a very chaotic, uneven curve to give you a game plan on how to adjust when it’s more difficult than ever to think on the fly.

Ultimately, your success in navigating the chaos of the holidays starts with being prepared and being measured. Understanding that the fundamentals change and how to adapt to those changing fundamentals then frees you up to do all of the other stuff you need to do make the holidays a successful selling season, like throwing festive colors and graphics on everything, bundling items, and winterizing your marketing campaigns. That’s the fun part, and it’s even more fun when you know how to make the most of it.

On the other hand, this cycle is exhausting, and it's not going to change in foreseeable future. If the Q4-centric nature of eCommerce is becoming too much to manage year-to-year, it may be time to explore an exit. Contact us to learn more.

ARE YOU GETTING THE MOST OUT OF YOUR BUSINESS?

Learn more from our white paper 7 Things That Can Help Maximize Your FBA Value.