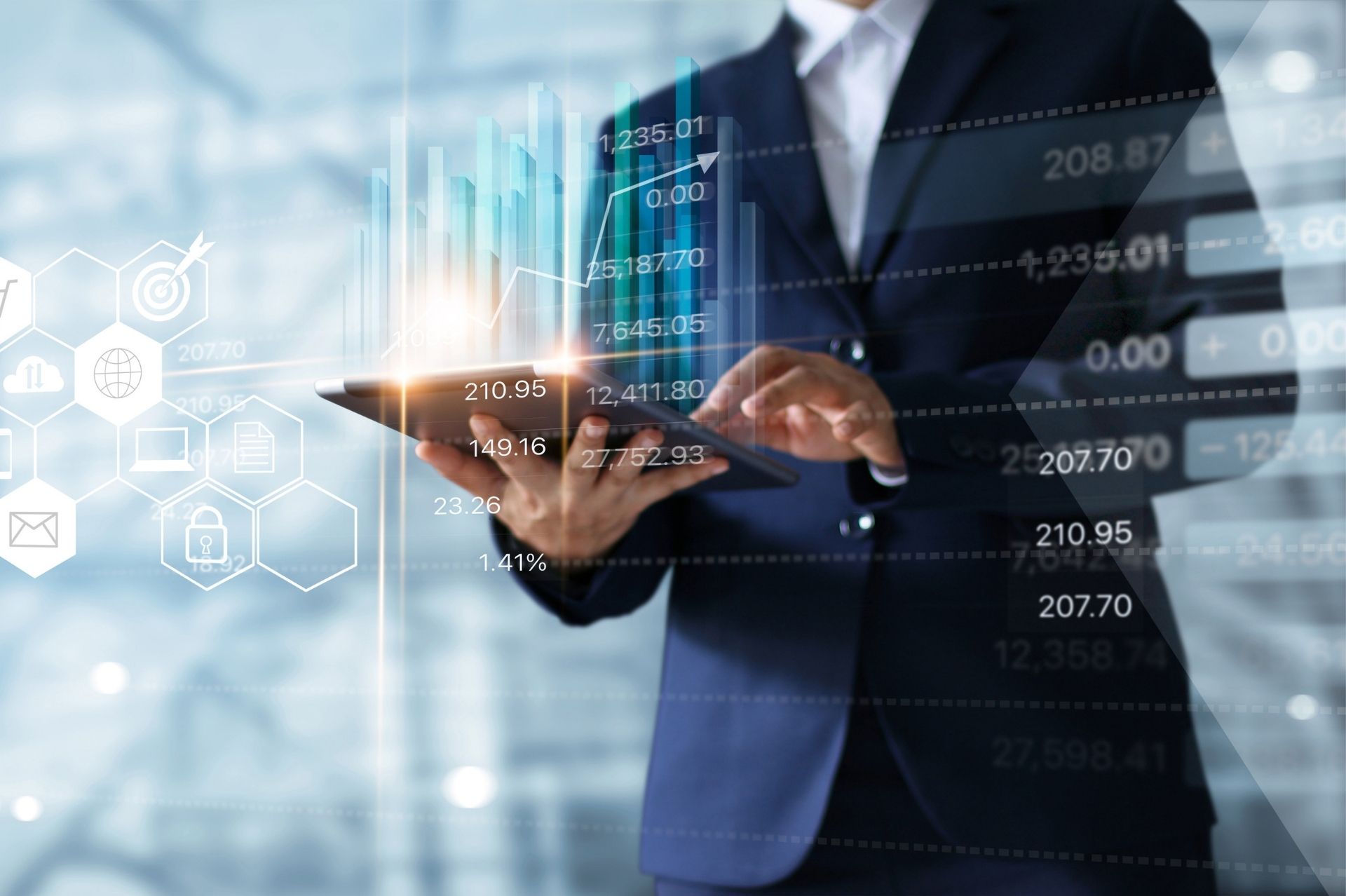 Boosted: The Year in Review

After a year of tremendous growth and change in eCommerce, we look back at how far we've come -- and where we go from here.

Growth. It’s the one word that’s come to define eCommerce over the last 21 months. It’s also come to define Boosted Commerce over the last 12. It’s hardly a coincidence. As eCommerce (namely, Amazon) boomed, sales increased, creating a more attractive landscape for sellers. And now, as Amazon becomes increasingly competitive while multiples rise, sellers are looking to sell their businesses. In reviewing the year and the growth that’s come with it, we realized just how much has already changed -- and how our role is going to change moving forward as a result.

The Growth of an Industry

When a giant as big as Amazon sees unprecedented growth, it’s going to have a massive ripple effect. In January of 2021, the eCommerce acquisition landscape stood at $1.9 billion in invested capital. A lot of money, but not compared to the next 12 months, which would see an almost 700% increase to $13 billion. As a result, active “aggregators” number at least 89, spanning the US, EU, UK, Asia, Latin America, and more. Amazon sellers, of course, saw significant benefits as well, with more than 50,000 sellers now clearing $1 million in sales. Yet, all of this is just a small part of the $1 trillion eCommerce ma

rket itself. That’s the scale of the industry we’re in.

We’re happy to say that our place in this massive field has grown alongside it. Seeing the potential of the space, the number of our full-time employees grew by over 4x in the last year, with an international reach that spans eight countries and fifteen US cities -- eCommerce is global, and so are we. Most importantly, with this growth within the company, we’ve grown the scope of what we’re able to do.

The first, most obvious development is the increase in the size of our portfolio, which has grown to more than 40 brands. We established our niches to create better synergies and operational expertise for both ourselves and our sellers, but crucially, we also helped build the brands in those niches. Revenue increased by more than 5X, and more than 4.6 million units were shipped and enjoyed around the world, supplied by our 200 vendors, more than half based in the US.

Yet, this growth in people, brands, and business has been about more than just improving the bottom line. We’re still focused on providing life-changing exits and taking care of a seller’s hard work, but buying and selling isn’t the only way we offer support.

We launched our Seller Circle this year, which highlights our commitment to sellers beyond the sale. Centered around the pillars of Celebrate, Equip, Educate, and Balance, it’s about enjoying what’s been accomplished while setting up post-exit success. The end of Q3 saw the debut of our Resource Center, bringing together videos, white papers, our knowledge base, and blog posts to help provide information not only on selling, but also on growing. Our industry is one with a lot of opportunities for people to help each other, and we’ve set out to prove that, just as much as we’ve set out to change sellers’ lives.

Adjusting to a New Paradigm

Speaking of change, these developments have had a major impact on the selling market and, as a result, on sellers themselves. The truth is, as the market has expanded rapidly, it’s created more complications. The first one is competition, but combined with upcoming Amazon regulations that will increase costs, ongoing supply chain issues, and rising ACOS, sellers have become more interested in selling their businesses this Q4. While record-high multiples have contributed to that, nearly a third of interested sellers have told us that their primary reason for doing so is their difficulty in truly taking their brand to “the next level.” It’s that growth focus that has changed how we define ourselves.

To thrive in this industry, we have to become a brand buyer and builder. Simply hoarding companies and hoping for volume to create profit is neither realistic nor beneficial. Who wants to sell their beloved brand to someone who’s going to forget about it in three weeks? We are first and foremost eCommerce operators and have hired the “A” players to reflect that.

That’s why such a big focus of our content is on growing a business. We are fortunate to have extensive resources that smaller sellers don’t have, so if they trust us with their brand, it’s our job to make good on our promise to keep building it. A sale is just the start. Any other approach to this industry in 2022 is a waste of everyone’s efforts.

Why we’re so excited

All that said, we cannot wait for the new year. There have been tremendous developments over the last year and a half, and we’ve personally seen explosive growth in just the last 12 months. With a renewed mission to acquire and grow businesses, the resources in hand to do it, and an unwavering commitment to providing sellers with life-changing exits, the future is bright for Boosted -- and the sellers who trust us.

If you’re a seller ready to move on to the next chapter of your journey, reach out to see how an exit can benefit you.