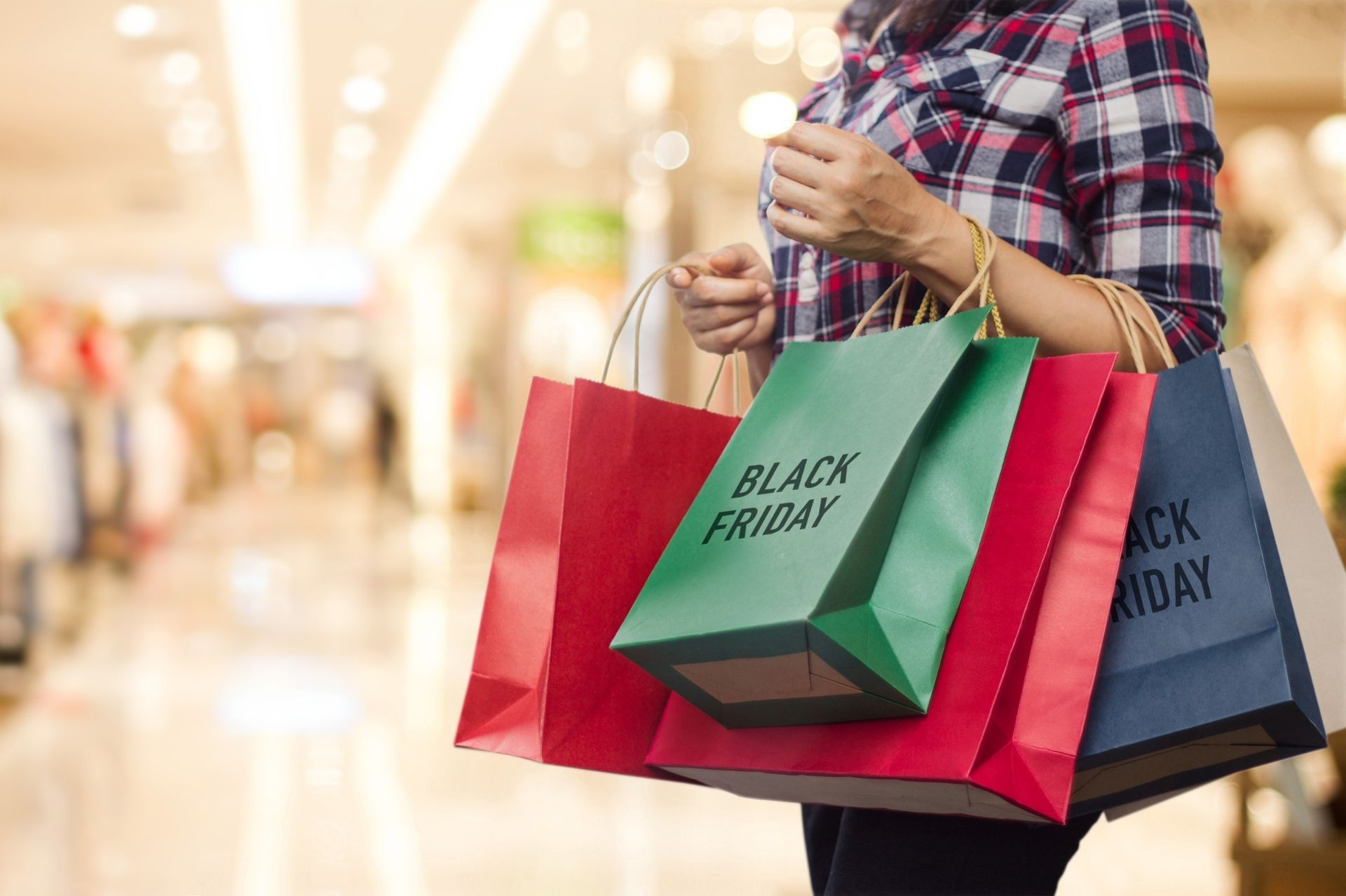 What Black Friday, Cyber Monday Tell Us About Q4

Black Friday and Cyber Monday failed to live up to their lofty standards, but all is not lost for retailers hoping for a big holiday season.

After a lot of uncertainty, Black Friday and Cyber Monday have come and gone. And, on the whole, between COVID, supply chain issues, and inflation, it perhaps shouldn’t be surprising that the unprecedented happened: sales were down on both days over last year. But that’s only part of the picture. Pull back a little bit and it becomes clear that, heading into the final month of the year, holiday shopping has done anything but slow down.

A Decline, but Still Impressive

There is no way around the fact that two of the biggest days on the holiday calendar failed to live up to lofty expectations. Competing with the record-breaking spending of last year’s unprecedented season, Black Friday and Cyber Monday both declined. So while the overall numbers are still impressive, a businesses expecting an even bigger windfall than the year before would be left disappointed.

There are any number of factors for this, many of them negative. But the biggest factor is the same one that makes this news more palatable. Shoppers are spreading their spending out over the course of the month, with consumer spending up 11.9% in the month of November. Driven in part by the news of supply chain issues, as well as the acceleration of discounts into late October, shopping on Black Friday and Cyber Monday was, in many ways, disincentivized. Shopping for the holidays, however, was not.

Purchasing early saved both consumers and sellers from massive headaches. Even so, sellers did see a rise in stockouts, up 124% on Black Friday. In-person shopping, as a result, increased. Aided by numerous factors, including the relaxation of COVID-related restrictions, shoppers were significantly more willing (and able) to shop in-person this year over last. But it was also driven, in part, by the ability to guarantee their purchase. After all, there can be no supply chain issues for a product already in hand.

Furthermore, even though shopping was down on the whole, final ticket price online was up almost 14%, part of a larger trend for the month. A mix of inflation and a willingness to purchase more expensive items likely contributed to this, but so did the fact that discounts were generally lower.

So, what does this all mean for the final month of the year? Well, first and foremost, that expectations need to be tempered for one big day. If it comes, that’s great. But November is the king of “one big day,” and it underperformed. Instead, the month itself saw higher, but flatter, sales. With the same concerns in November still here for December, it’s more likely that December is a month-long project rather than being crammed into a week or 10 days.

Given the impact of the variables in play this holiday season, be prepared for a shopping month to put you over the hump, rather than a shopping day. While it may hurt to, say, discount items for a longer period of time, consumers’ willingness to adjust their shopping habits has so far been good for business. Shopping ahead of time, taking advantage of multiple channels, spending on bigger-ticket items online, and limited holiday discounts have spread out the crunch of the holidays, at a time when businesses are less able than ever to handle that crunch. A longer-term strategy, for the year at least, seems like the way forward through the holiday season. So, what can you do to improve your odds?

Preparing for the Final Push

A longer shopping season means that while the rush might be slower, it’s going to take sustained attention. It starts with making sure your images are relevant for the holidays, as December is already underway. The extended shopping season also means being ready to push discounts forward, counteracted by the supply chain issues, which could mean raising prices as stockouts threaten you and your competitors.

It’s also important to maintain and increase visibility as we enter the final month of the year. Increasing PPC for select keywords, nailing your product titles, customizing store content, and adding keywords to A+ premium content are all critical to helping you achieve this. It’s also important to leverage off-Amazon channels, and it’s even important to consider creating season-specific marketing, like branded videos. Finally, make sure your inventory arrives at US fulfillment centers by December 11.

Ultimately, based what we’ve seen so far, the end of this holiday season is going to be a month-long marathon over a weeklong sprint. Persistence and consistency will go a long way toward maximizing this flattened curve.

As unusual as this Q4 is shaping up to be, it’s still shaping up to be successful. However, when even Q4 starts getting unpredictable, it may be time to get out. If navigating even the best of times is becoming too much, reach out to us about an exit, and go out on top.